The most common early symptom of Alzheimer's is difficulty remembering newly learned information because Alzheimer's changes typically begin in the part of the brain that affects learning. As Alzheimer's advances through the brain it leads to increasingly severe symptoms, including disorientation, mood & behavior changes; deepening confusion about events, time and place; unfounded suspicions about family, friends and professional caregivers; more serious memory loss and behavior changes; and difficulty speaking, swallowing and walking. A family member or friend may be more likely to notice how the symptoms worsen. 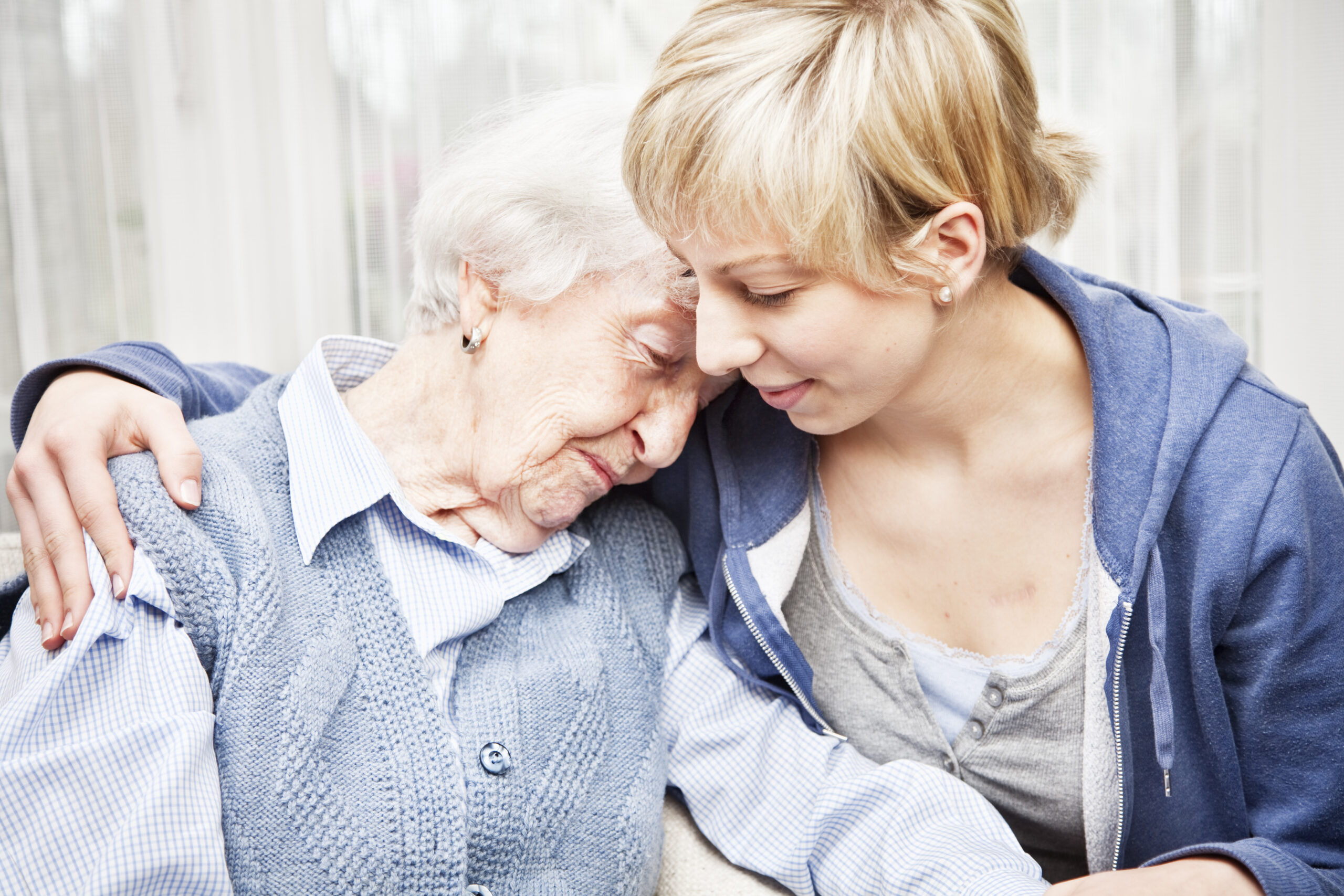