Alzheimer's disease (AD) is a chronic irreversible progressive neurodegenerative disease characterized by dementia, destruction of memory and other important mental functions like confusion, difficulty remembering and impulsive or unpredictable behavior that usually starts slowly and gets worse over time. It's commonly known as Alzheimer's. At starting phase, people with Alzheimer's disease may notice mild confusion and difficulty remembering because of the brain cells degenerate and die, causing a steady decline in memory and mental function. Afterwards may even forget important people in their lives and undergo dramatic personality changes. 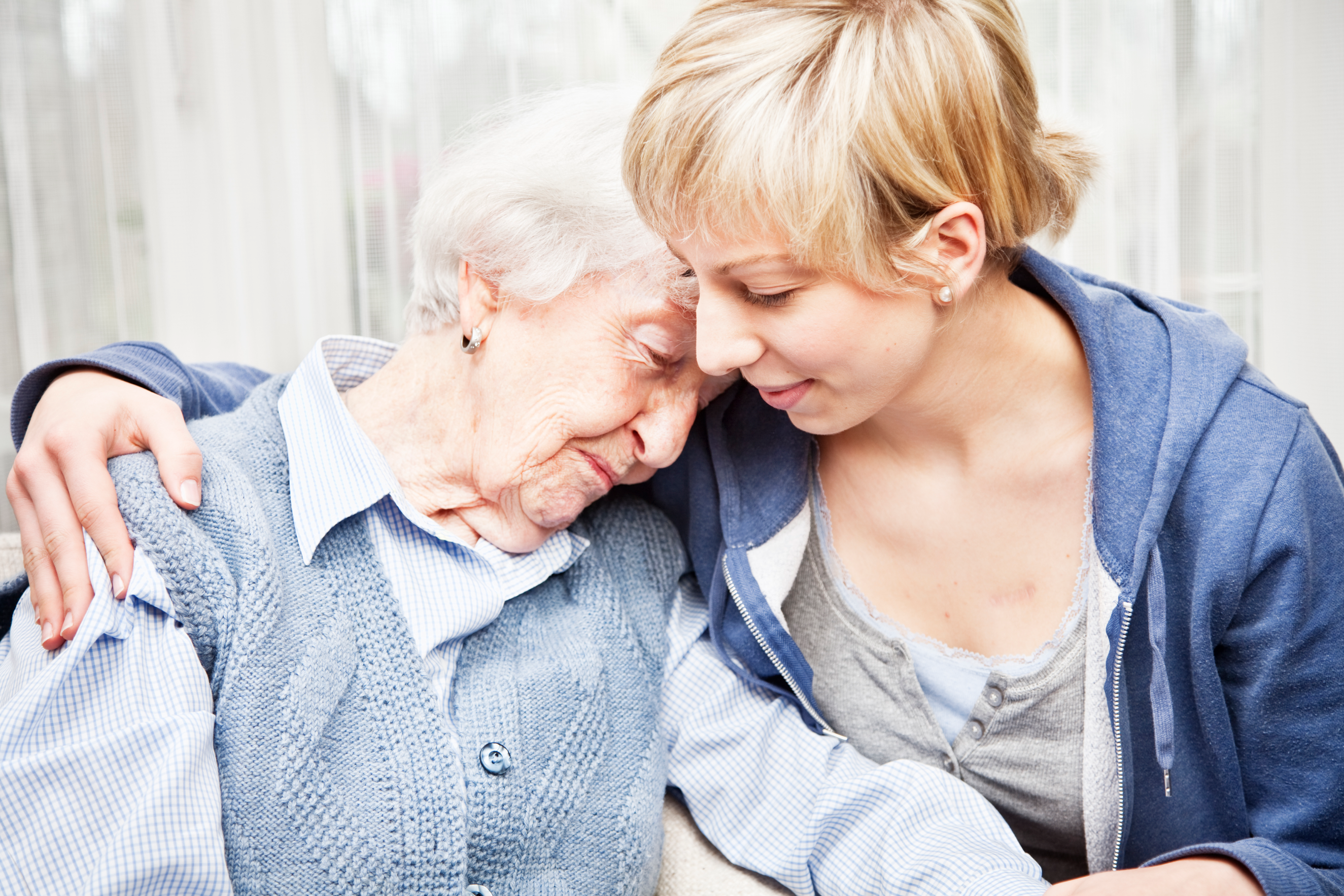 It is named after Dr. Alois Alzheimer, who first described the condition in 1906. Alzheimer’s disease (AD) is the most common disease of aging. One of the main features of the Alzheimer's disease is the presence of plaques and tangles in the brain. Another feature is a loss of connection between the nerve cells, or neurons in the brain.
There’s no cure for Alzheimer’s disease, but there are treatments that can slow the progression of the disease and may improve quality of life. Initially medications and management may temporarily improve symptoms. But because there's no cure of the disease, it's important to seek supportive services and tap into support network as early as possible.
According to the Alzheimer’s Association, early onset Alzheimer’s disease affects around 200,000 U.S. adults under the age of 65 years. Many people with this condition are in their 40s or 50s. According to the National Institute on Aging, Alzheimer’s disease is the sixth leading cause of death in the U.S. However, other recent estimates suggest that it may be the third leading cause of death, just behind heart disease and cancer.

The most common early symptom of Alzheimer's is difficulty remembering newly learned information because Alzheimer's changes typically begin in the part of the brain that affects learning. As Alzheimer's advances through the brain it leads to increasingly severe symptoms, including disorientation, mood & behavior changes; deepening confusion about events, time and place; unfounded suspicions about family, friends and professional caregivers; more serious memory loss and behavior changes; and difficulty speaking, swallowing and walking. A family member or friend may be more likely to notice how the symptoms worsen. Brain changes associated with Alzheimer's disease lead to growing trouble with:

Alzheimer’s disease can range from mild to severe as per the severity of sign & symptoms. The scale ranges from a state of mild impairment, through to moderate impairment, before eventually reaching severe cognitive decline.

People with mild Alzheimer’s disease develop memory problems and cognitive difficulties that may include the following:

In moderate Alzheimer’s disease, the parts of the brain responsible for language, senses, reasoning, and consciousness are damaged. This can lead to the following symptoms:

In severe Alzheimer’s disease, plaques and tangles are present throughout the brain, causing the brain tissue to shrink substantially. This can lead to:

Though autopsy studies show that most people develop some plaques and tangles as they age, those with Alzheimer’s tend to develop far more and in a predictable pattern, beginning in the areas important for memory before spreading to other regions. Scientists do not know exactly what role plaques and tangles play in Alzheimer's disease. Most experts believe they somehow play a critical role in blocking communication among nerve cells and disrupting processes that cells need to survive. It's the destruction and death of nerve cells that causes memory failure, personality changes, problems carrying out daily activities and other symptoms of Alzheimer's disease. 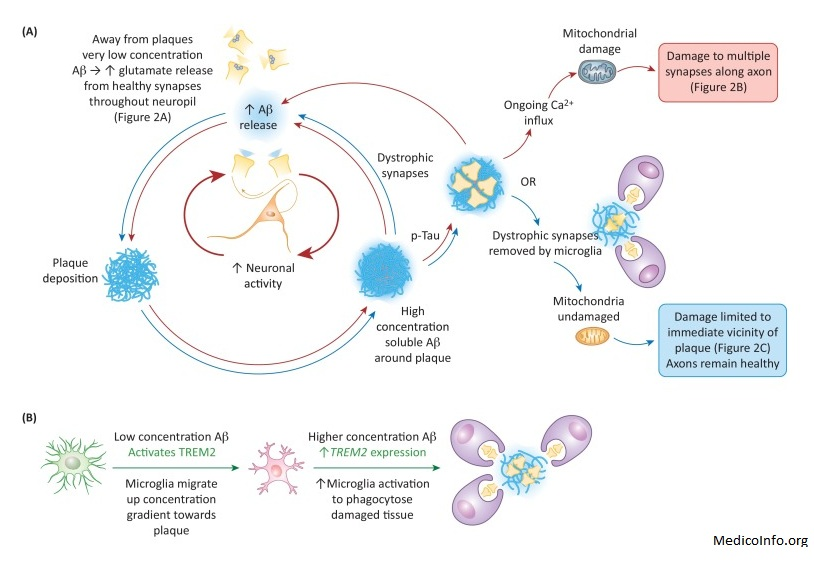 Other factors that increase the risk of Alzheimer’s include severe or repeated traumatic brain injuries and having exposure to some environmental contaminants, such as toxic metals, pesticides, and industrial chemicals.

Alzheimer’s disease has many side effects and complications that can create problems for the patient and their caregivers. It is important for all caregivers to be aware of these conditions to minimize problems. At starting phase, people with Alzheimer's disease may notice mild confusion and difficulty remembering because of the brain cells degenerate and die, causing a steady decline in memory and mental function. Afterwards may even forget important people in their lives and undergo dramatic personality changes. Initially medications and management may temporarily improve symptoms. But because there's no cure of the disease, it's important to seek supportive services and tap into support network as early as possible. 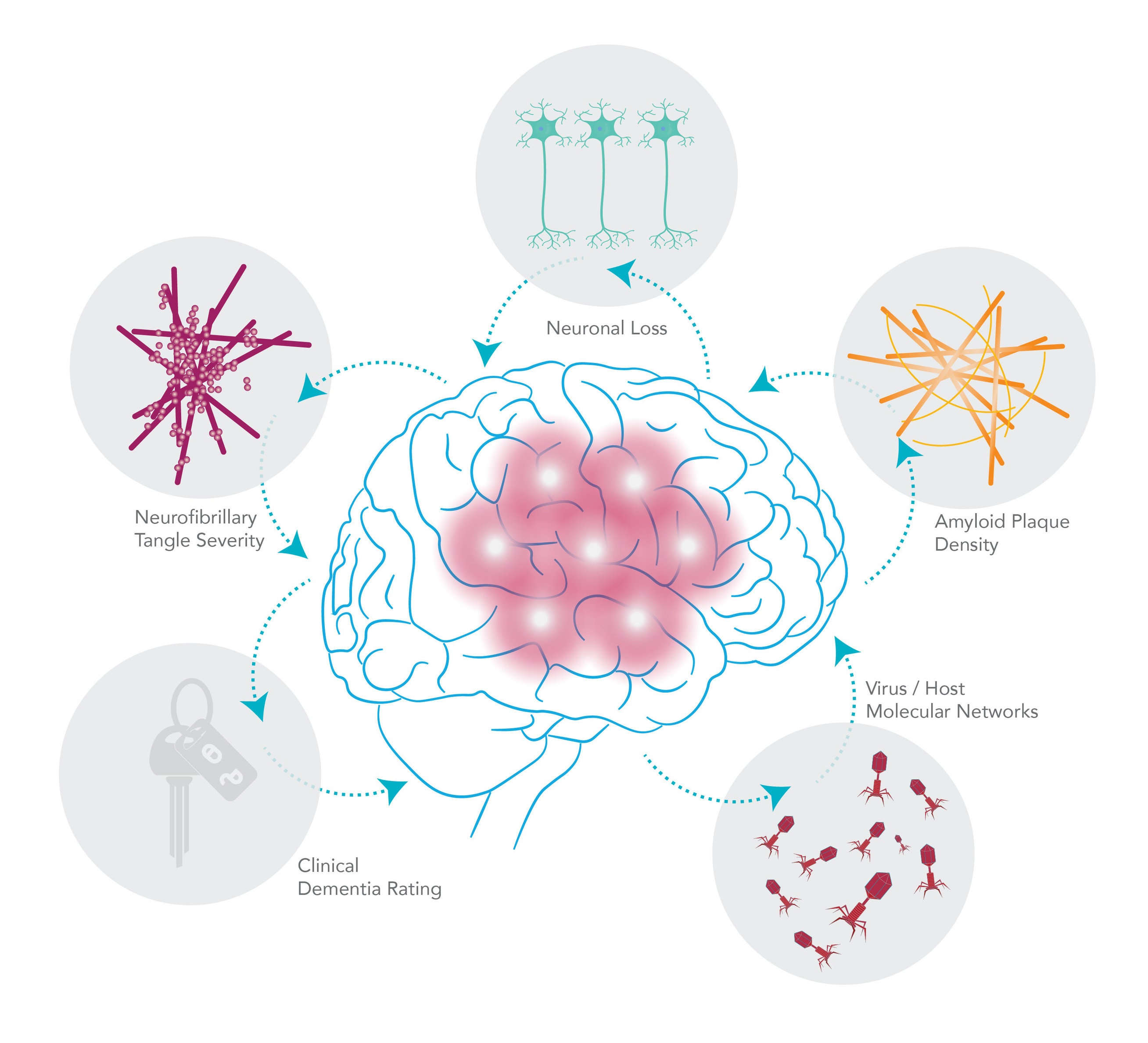 There’s no cure for Alzheimer’s disease, but there are treatments that can slow the progression of the disease and may improve quality of life. Initially medications and management may temporarily improve symptoms. But because there's no cure of the disease, it's important to seek supportive services and tap into support network as early as possible. Current Alzheimer's medications can delay the progression of disease with memory symptoms and other cognitive changes.
Two types of drugs are currently used to treat cognitive symptoms:

As the exact cause of Alzheimer's disease is still unknown, there's no certain way to prevent the condition. But Promising research shows that a person can reduce the risk of Alzheimer’s disease through a combination of simple but effective lifestyle changes. 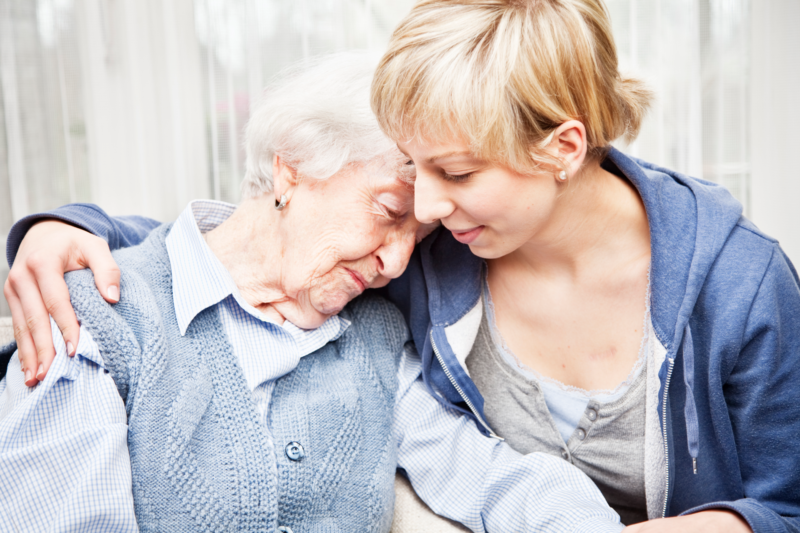 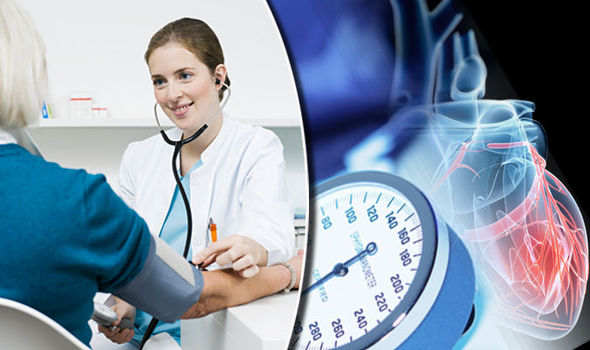 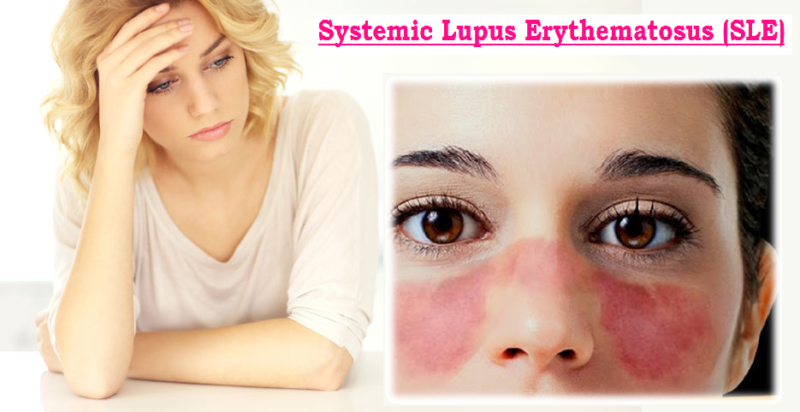 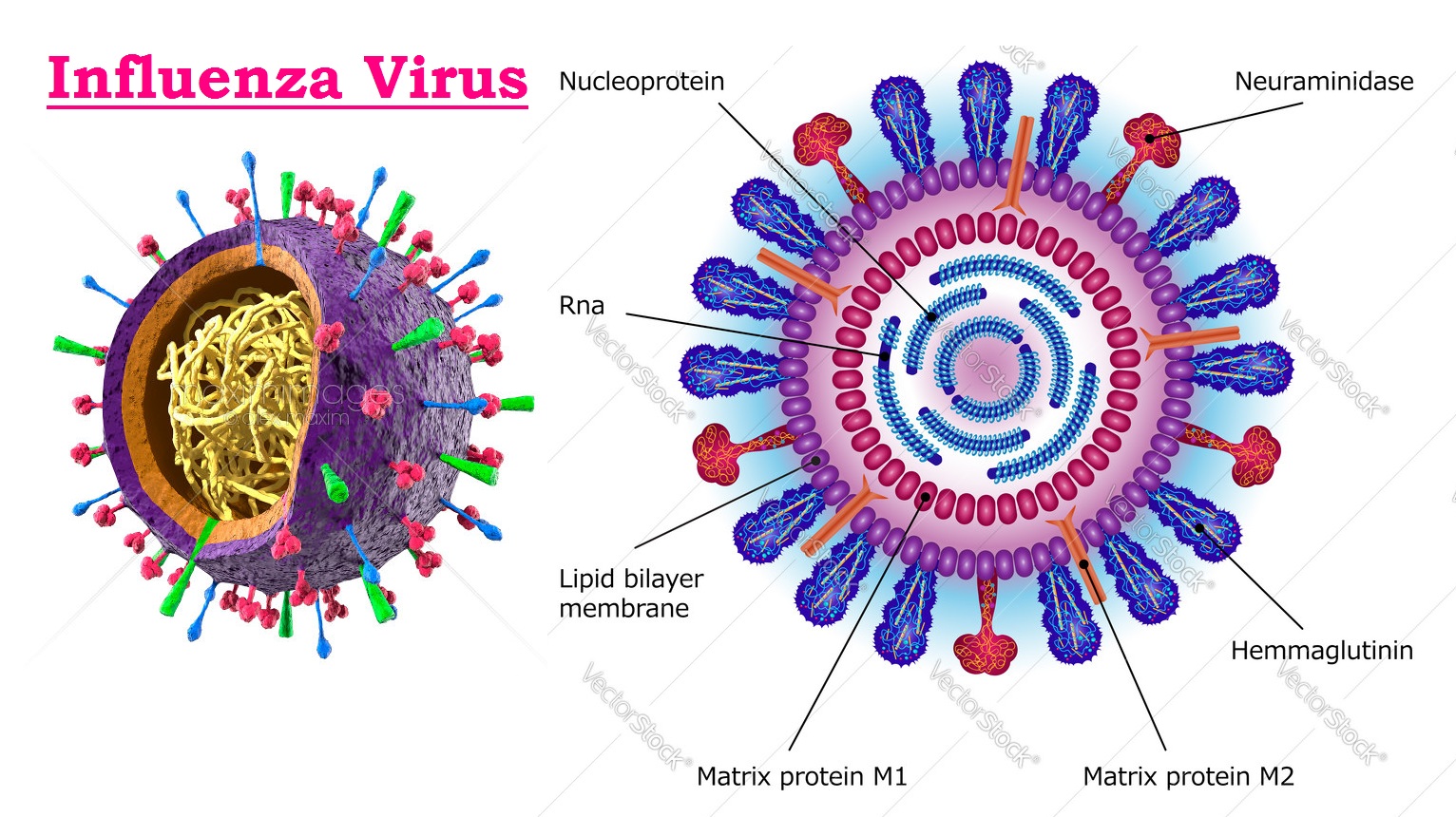 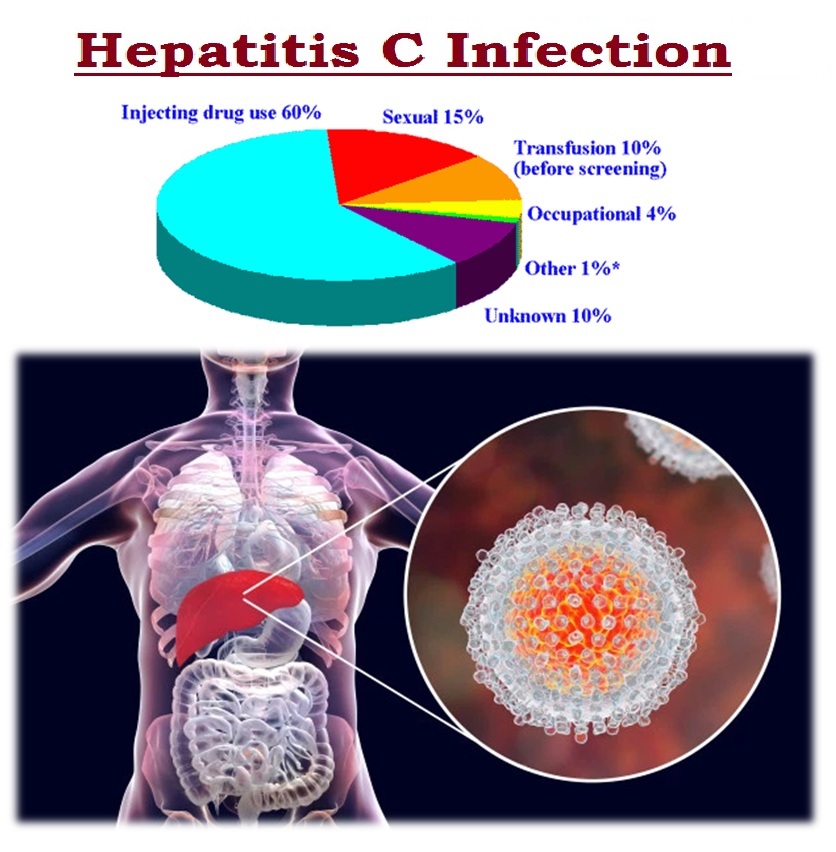 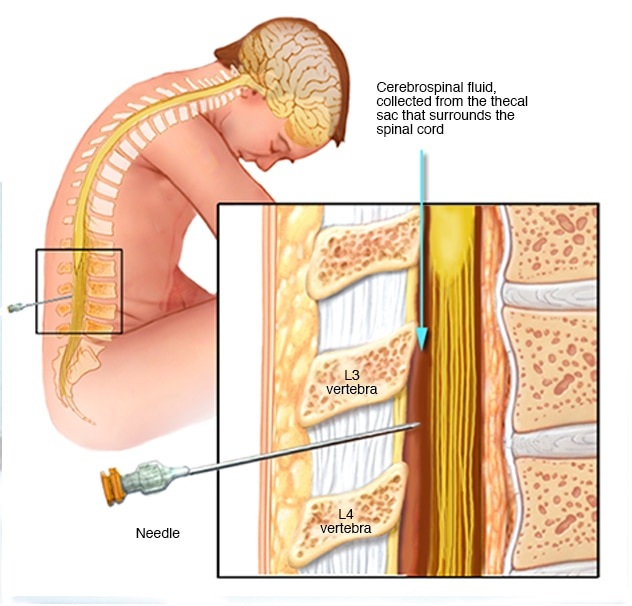 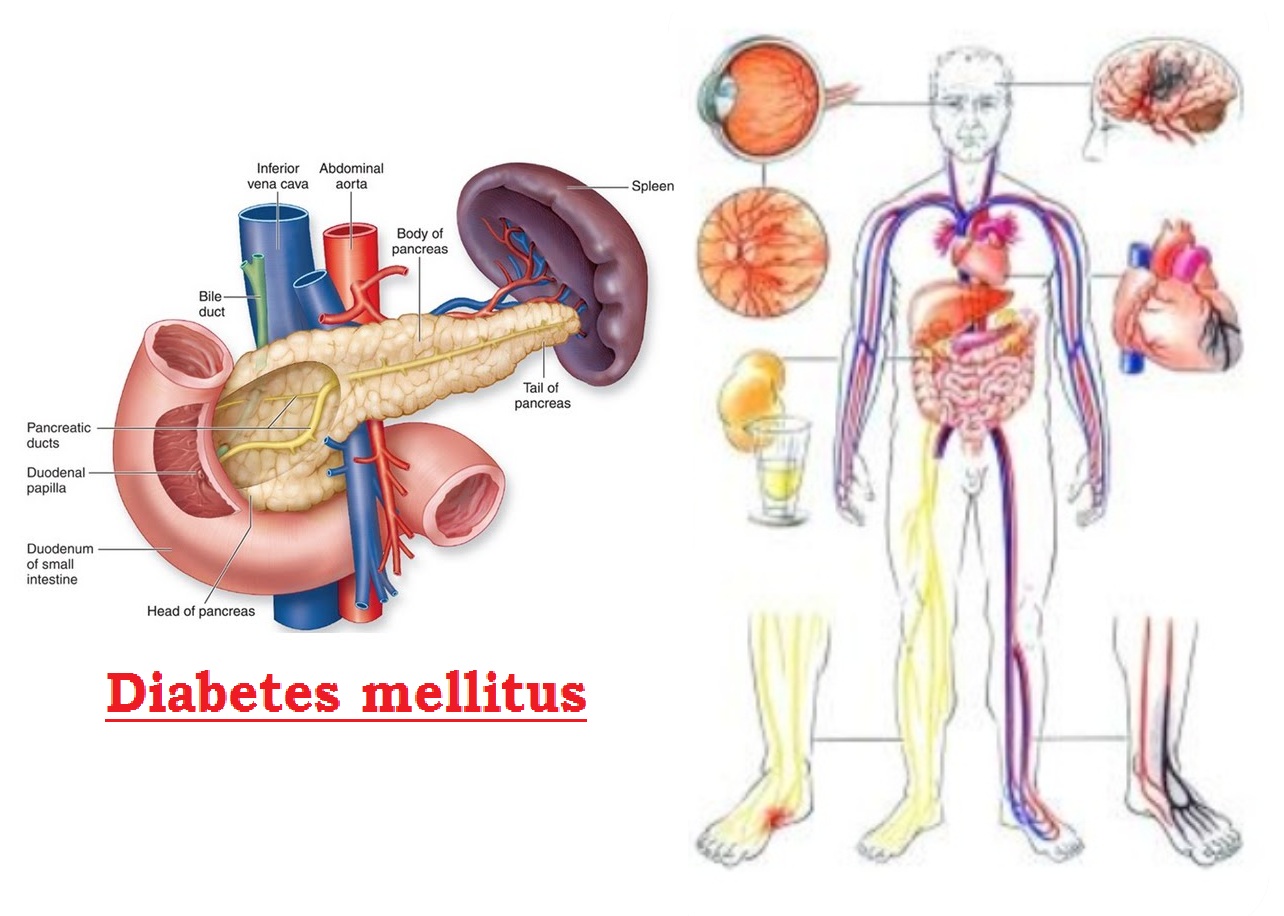